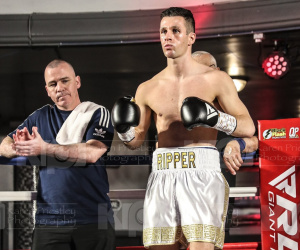 The Long Wait – Jack McKinlay talks to BBN from lockdown

(Lock) Down but not out, Jack McKinlay is fit and ready for any opportunities

Unbeaten welterweight talent Jack McKinlay (2-0) is keeping himself in shape and biding his time, in his own words.

He spoke exclusively to BBN from his Anfield home all about what he has been up to during this latest nationwide lockdown, “Not much really, just the same old, waiting for the lockdown to finish.

“I haven’t been in the gym, just been doing my running and resistant bands at home, like toning exercises, and press ups and sit ups. I’ve got a punchbag in the garden and just been keeping myself in shape.

During lockdown Jonathan Walsh has doubled his power, taken up meditation, and set up a brand-new business

Unbeaten prospect Connor Butler is fighting fit, on weight, and ready for his opportunity to shine

“I’m just biding my time, I don’t really know what to expect at the minute.”

McKinlay was fortunate to fight – and win – on February 28 last year at the Grand Central Hall in Liverpool against Michael Likalu (0-2), which was just a few weeks before the first lockdown was enforced.

Initially, it gave the wounded Liverpudlian a chance to rest and heal a hand injury that was caused during his second pro victory, but he was straight back to the gym when restrictions were first lifted.

The 31-year-old went back into the Everton Red Triangle gym with his six teammates, which includes unbeaten sensations Nick Ball, Brad Strand and Andrew Cain, all of whom signed contracts with promoter Frank Warren in February 2020.

“It was a bit strange at first, but we stayed in the gym last year, and obviously Harry [Woods] had his fight and me and ‘Jof’ [teammate Jonathan Walsh] helped him prepare, so we had a camp with him.”

Woods was involved in a cracking battle with unbeaten Mike McGoldrick, which see-sawed back and forth for three action-packed rounds, but ultimately ended with McGoldrick’s hand raised to advance to the final with Chelli.

Having only fought once during 2020, McKinlay is open to the same opportunities, “Million per cent! I’m not doing anything else anyway, so I’d jump at it!”

He continued to assert his willingness to compete, “I’d fight anyone! There’s obviously a lot of welterweights that I could get in there with. There are load of fighters out there at my weight, if the opportunity presents itself, then I’d be there.

“You don’t want to see someone fighting journeymen constantly and not being tested, you want to see fighters putting it all on the line, like in UFC, they get in there with anyone and don’t worry about their records, so why can’t boxing be the same? Just get me in there with people who can have a fight, not shut up shop, and can get the best out of me.”

The consummate professional is satisfied that he is keeping himself in good shape, physically, but admits to this latest lockdown being quite testing, mentally.

“It’s grim,” he immediately described. “I wanted to go fishing on my own, but weren’t even allowed to do that! I was told to move on by two police officers, even though I’m sat on my own, not harming anyone. They said they would let me stay for one hour, but I said I might as well just go home now. Everyone is being fined left, right and centre at the moment.”

He revealed his secret for staying sane, “I try to do something at least once a day to keep myself occupied. The past couple of days I’ve been running a lot and I’m going to keep that up, but you can’t beat a proper camp.”

He concluded, “I’ve said it a few times before, but basically everyone is in the same boat. It’s hard to grasp what’s going to happen, so all you can do is just stay in decent shape and ready for any opportunities that might come.”

Get to Know… Jack McKinlay 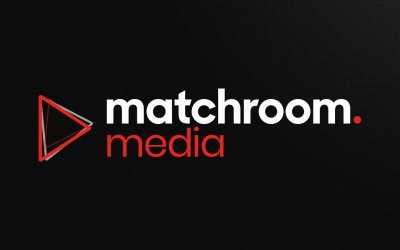 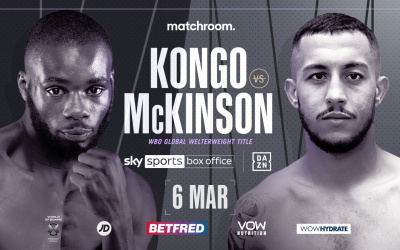