On February 25th, Mote Park Leisure Centre in Maidstone will open its doors to a sold-out crowd of fervent fight fans eager to see the multitude of talent emerging from the Kent county, courtesy of JE Promotions.

Two unbeaten prospects have fallen at the hands of the 21-year-old from Andalucía so Dennis will need to be at his best on the night.

For Dennis, 33 from Chatham, this will be his first fight since he ripped the Southern Area belt away from champion Nicky Jenman (16-9-1) in front of his home crowd in Brighton last November, earning him a top 20 ranking in the talent-laden 160lbs division topped by Billy Joe Saunders.

The middleweight prospect is eyeing bigger honours in 2017 but will happily defend his Area title while he awaits the call for bigger shots.

Sidcup’s featherweight Martin Hillman (8-3) is back in action in his first fight back from defeat to Boy Jones last November for the Southern Area super-featherweight title.

The talented 25-year-old is looking to challenge for Southern Area honours again at his natural fight weight and will aim to use his 12th paid fight to get back to winning ways while he awaits his shot.

The 21-year-old was due to fight in front of his home crowd in Sheppey but an injury to headliner and stablemate Dave Jones saw a postponement to what would have been the first professional boxing show on the Isle of Sheppey. Manager Joe Elfidh has promised to reschedule the history-making show for March or April this year.

Chatham’s Charlie Shane (3-0) will aim to continue his winning run in the paid ranks in his fourth professional fight against an opponent yet to be confirmed.

The 25-year-old southpaw displays plenty of aggression, has yet to concede a single round, and gives the impression that it won’t be long before he gets awarded his first stoppage win in the paid ranks.

Ex-England International Luke Gibbo will make his debut on the sold-out show. The decorated amateur has wins over pro boxers Ricky Boylan and Craig Evans, and used to spar with British champion Bradley Skeete and English titlist Johnny Garton. 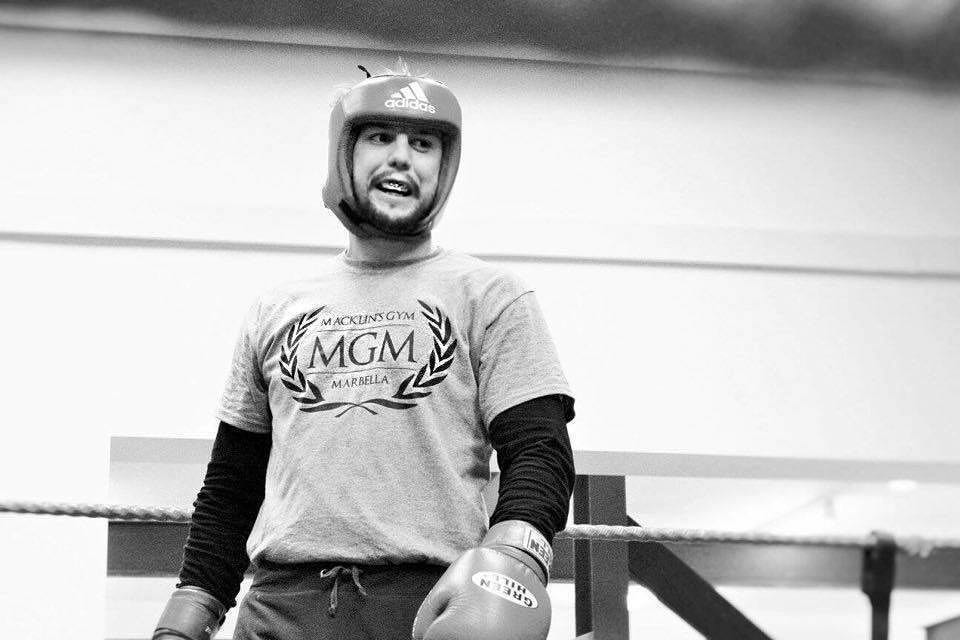 The exciting 25-year-old from Bexleyheath is a member of the thriving Invicta Gym on the Isle of Sheppey run by Ray Askew.

Ben Day: “I shouldn’t have fought against Devine but it’s all experience”